Jonas Tschanz, from Switzerland, loves the huge variety of sounds the saxophone has to offer. Therefore he’s interested in playing a broad repertory, especially contemporary music.

As a passionate chamber musician he performs with different ensembles internationally. He’s member of the Melisma Saxophone Quartet, the Konus Quartet and the Trio SÆITENWIND. His musical activities brought him to several countries all over the world. As a soloist he performed with various orchestras like the Camerata Schweiz, the Sinfonieorchester Biel Solothurn and the Thuner Stadtorchester. Jonas appeared on numerous Swiss festivals including the Davos Festival, Jardins Musicaux, Musiksommer Zürichsee and participated in the Lucerne Festival Academy under the direction of Sir Simon Rattle. In addition to that he’s been invited as a guest player to the Chamber Orchestra of Bern, the Symphony Orchestra of Bern and the Ensemble Proton among others.

Jonas studied saxophone at the Hochschule der Künste Bern with Christian Roellinger, the Conservatorium van Amsterdam with Arno Bornkamp (Master of Arts) before he received at the Hochschule für Musik Basel his „Master of Specialized Performance“ working with Marcus Weiss.

He won several prizes at the Swiss Chamber Music Competition, Concours Nicati and has been awarded 2015 with the “Thuner Kulturförderpreis”. Besides he received the prestigious scholarship of the Ernst-Göhner-Stiftung and has been promoted by Migros Kulturprozent. 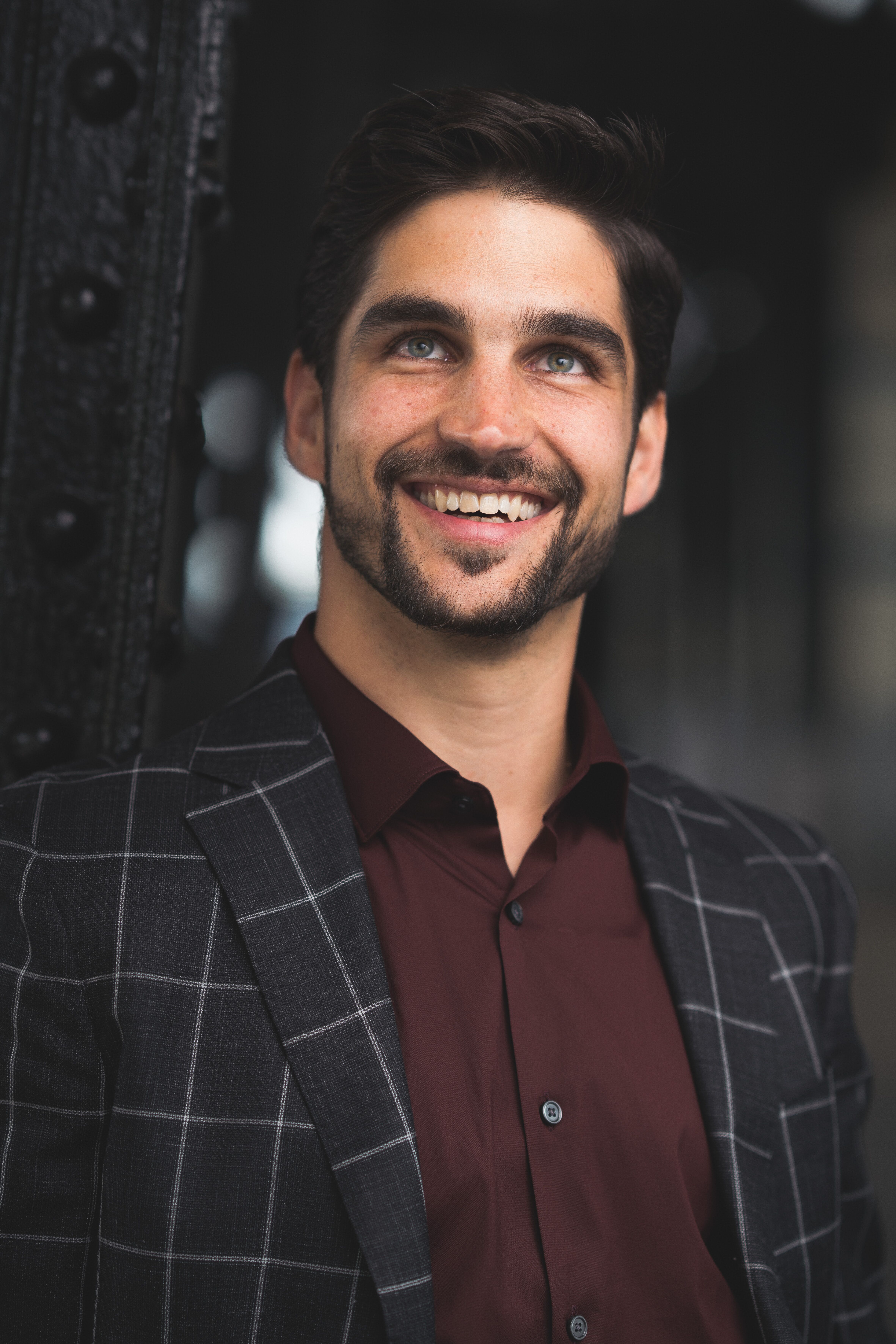