Danish saxophonist Henriette Jensen (born 1984, Denmark) has studied at the Royal Academy of Music in Aarhus (DK) with Claus Olesen. After completing the master degree in 2009 with highest distinction, she was admitted to the postgraduate soloist class in Aarhus and to the saxophone class of Arno Bornkamp in Amsterdam (NL). After completing the master program in Amsterdam 2011, she returned to Denmark where she made her debut from the Advanced Soloist Class in Aarhus in October 2012.

Henriette is an active chamber musician and next to playing in two saxophone quartets she also forms a duo with organ player Tina Christiansen (Aiolos Duo), and with pianist Maria Eshpai (Duo Plus).

Henriette Jensen has participated in numerous master classes and courses throughout Europe with musicians such as Claude Delangle, Vincent David and Jean-Marie Londeix.

She has premiered several new works for saxophone in Denmark and abroad, and in 2009 she won the YMFE scholarship awarded by the Yamaha Music Foundation of Europe.

Next to playing solo and chamber music recitals, Henriette Jensen is assistant teacher of saxophone at the Royal Academy of Music in Aarhus (DK). 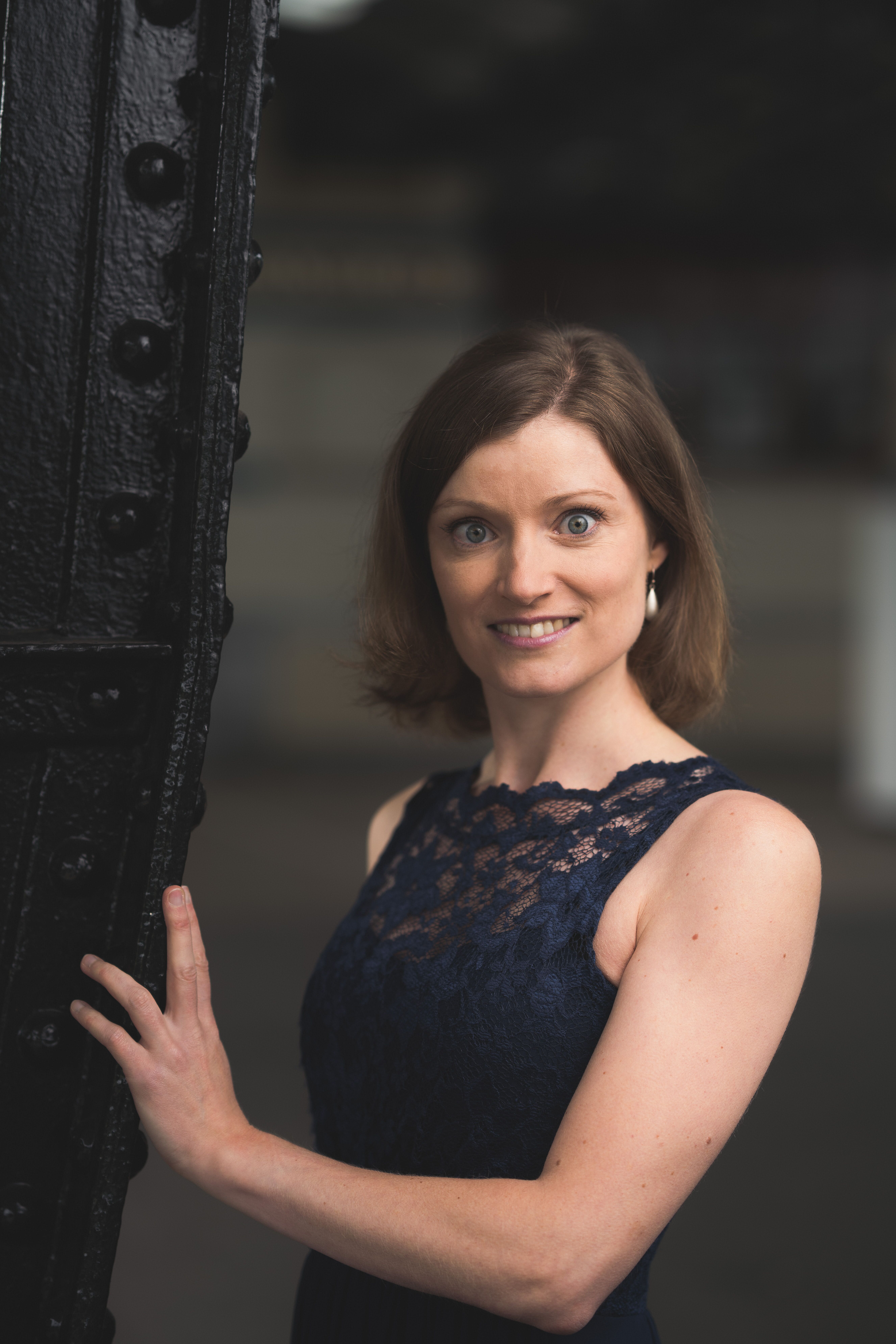